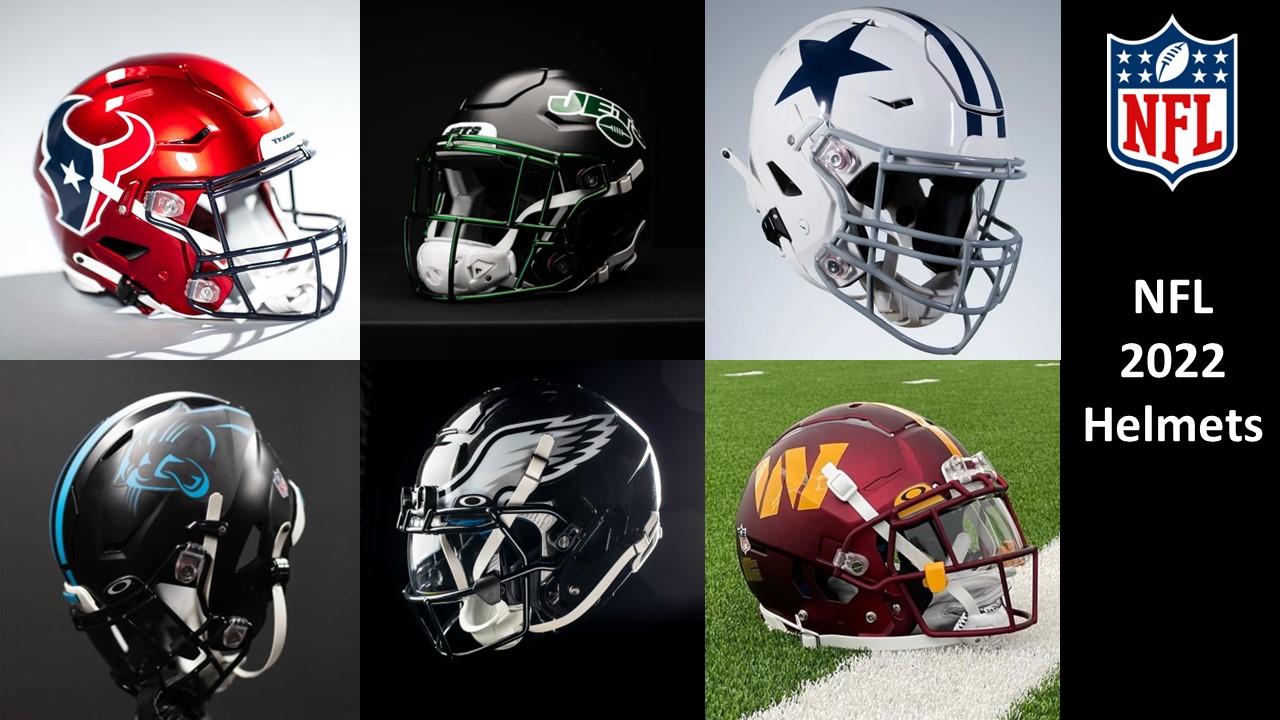 The NFL is set to bring back alternate helmets for the 2022 season after a decade-long absence. 13 teams will be taking advantage of the new policy, with a variety of looks set to be on display.

The league originally instituted the one-shell policy due to concerns that new helmets worn only occasionally would not be as safe as the usual ones because they would not have been worn in enough to conform to the players’ heads. However, the new allowances for alternate helmets mandate that they must be made available starting during training camp and fitted to players at the same time as the standard option. In addition, players will be required to wear an alternate helmet in the week leading up to any game in which the team is wearing them.

With safety concerns addressed, teams are now free to bring back uniforms from sometime in their history or create a new look that has never been seen before. The Cowboys, Falcons, Giants, and Patriots will be donning throwback helmets from various periods in their franchise history, while the Cardinals, Commanders, Eagles, Jets, Panthers, and Saints will be debuting all-black alternate helmets. The remaining teams are opting for a variety of unique looks, including an orange helmet for the Bears, a “White Bengal” aesthetic for the Bengals, and a “Battle-Red” helmet for the Texans.

The return of alternate helmets is just one of the many things fans have to look forward to as the 2022 NFL season approaches. With a variety of new looks set to debut, it’s sure to be an exciting year for football fans around the world. 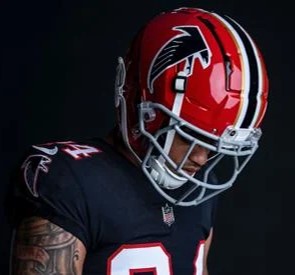 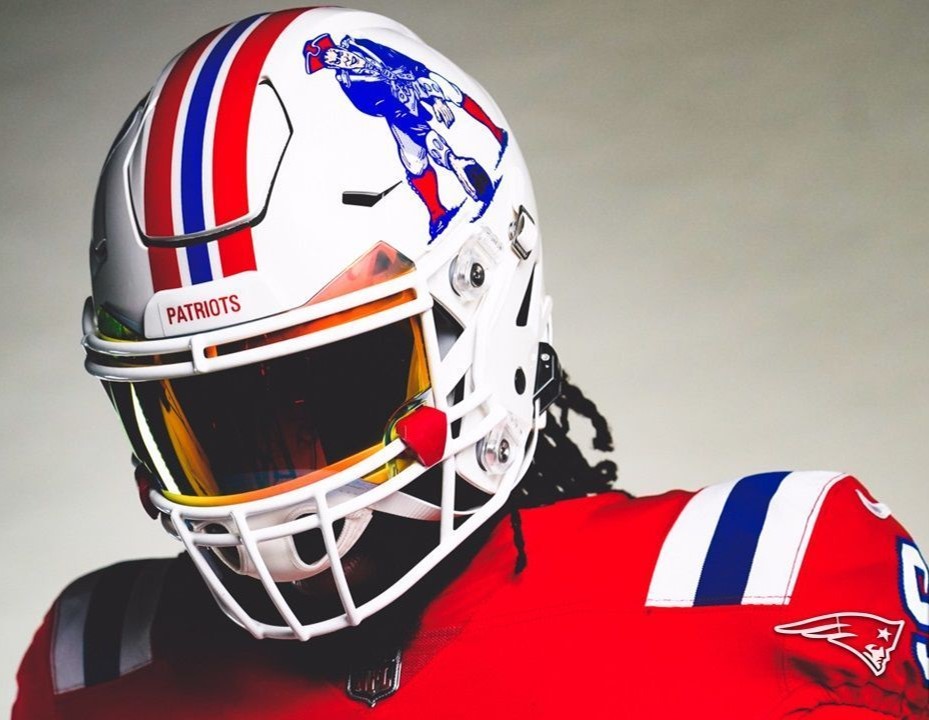 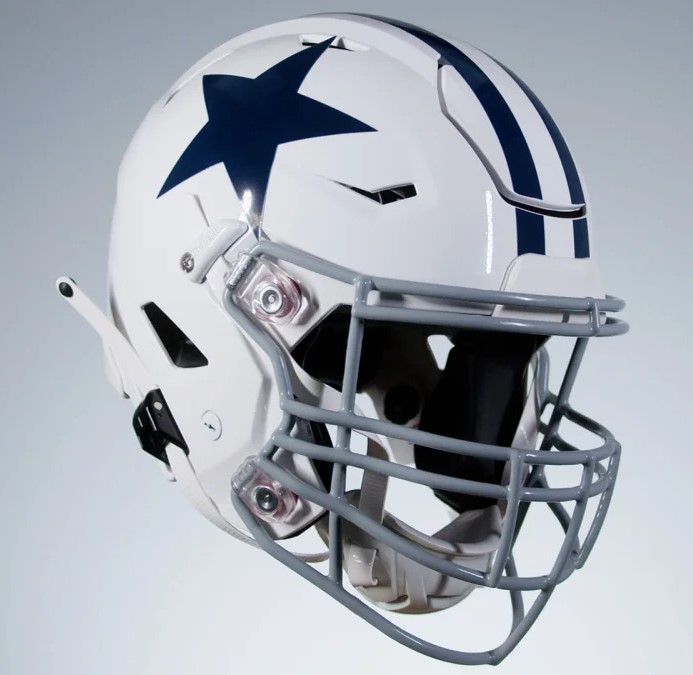 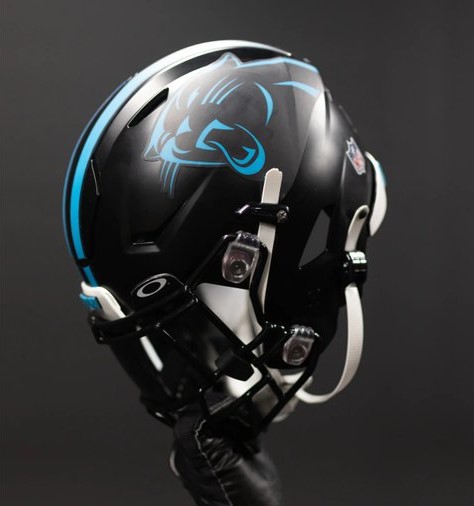 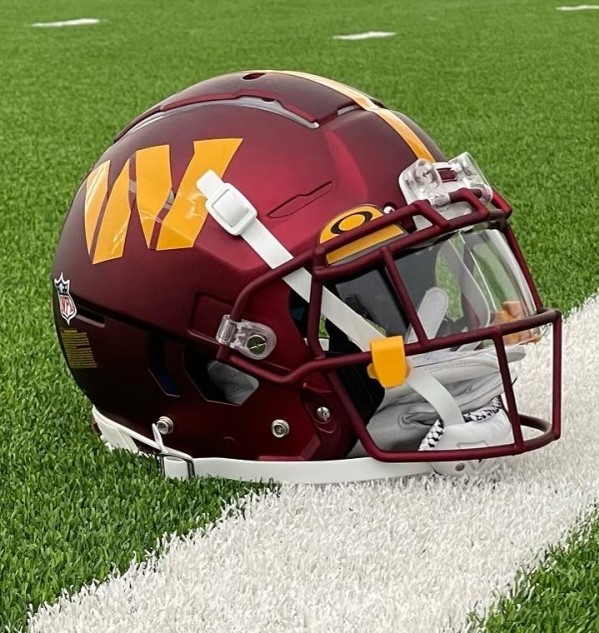 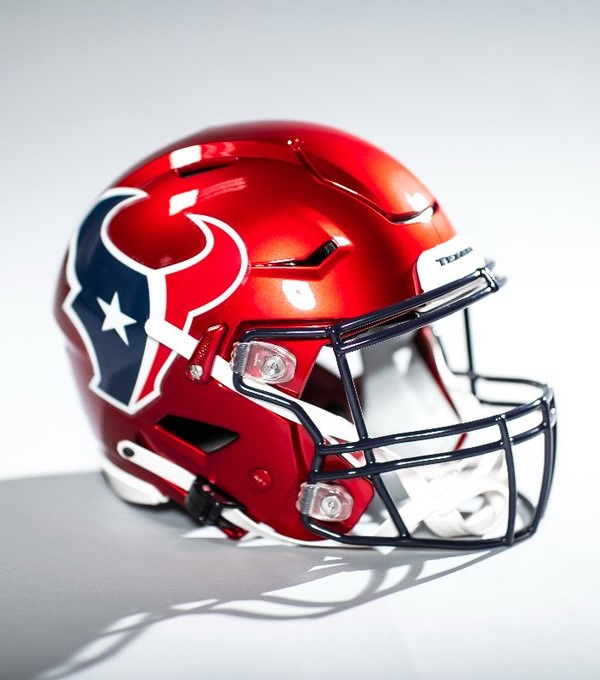 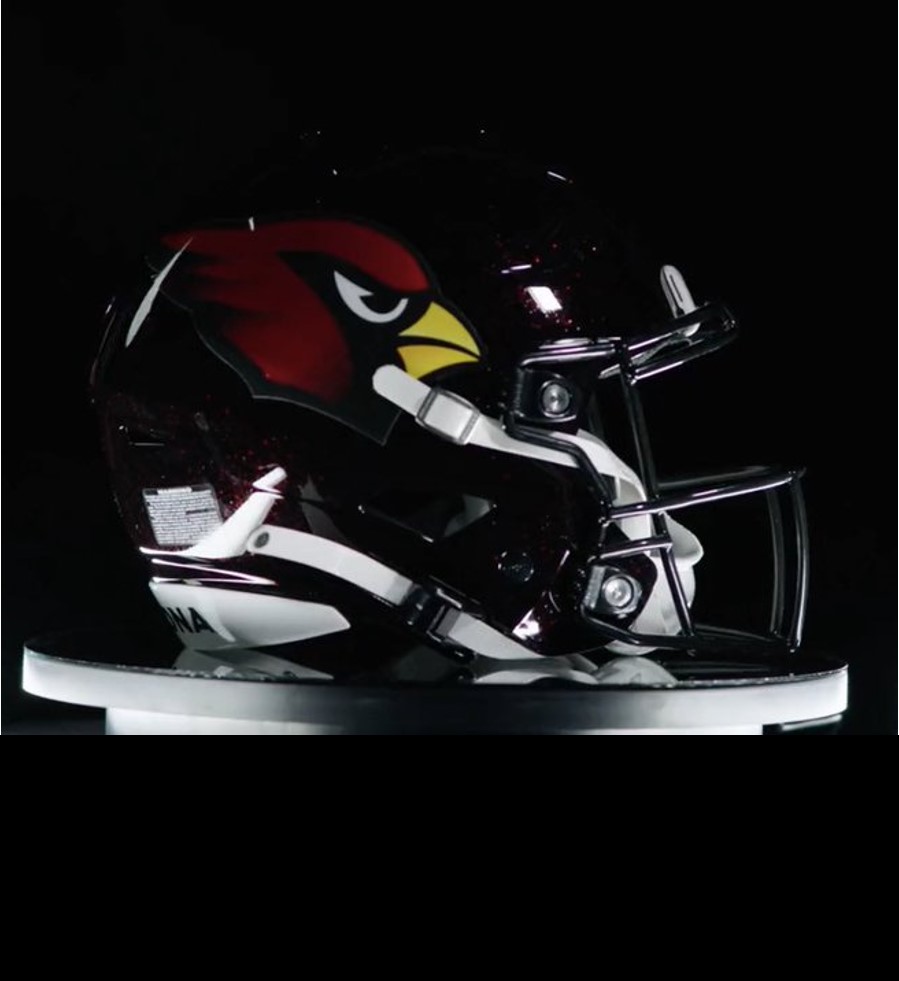 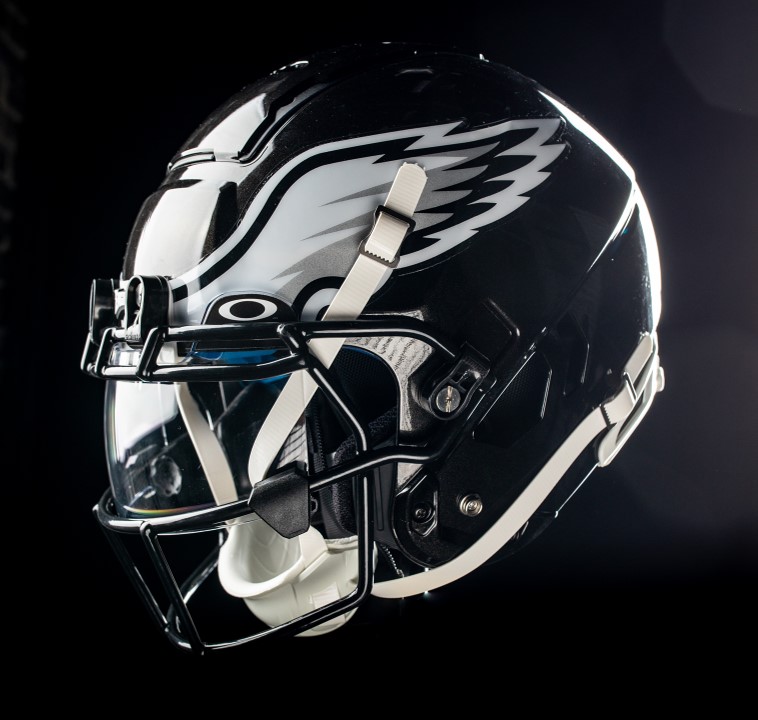 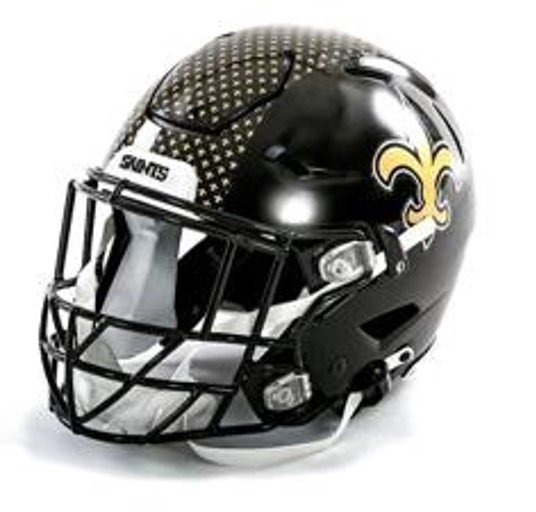 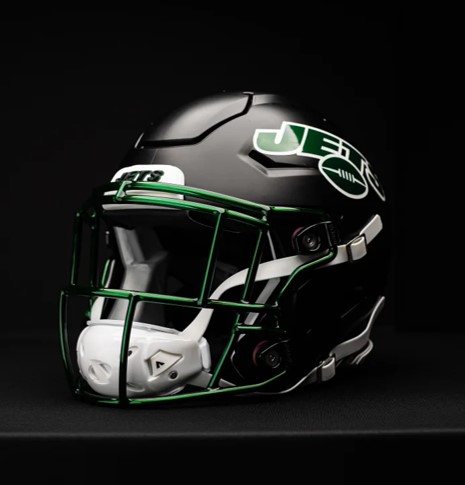