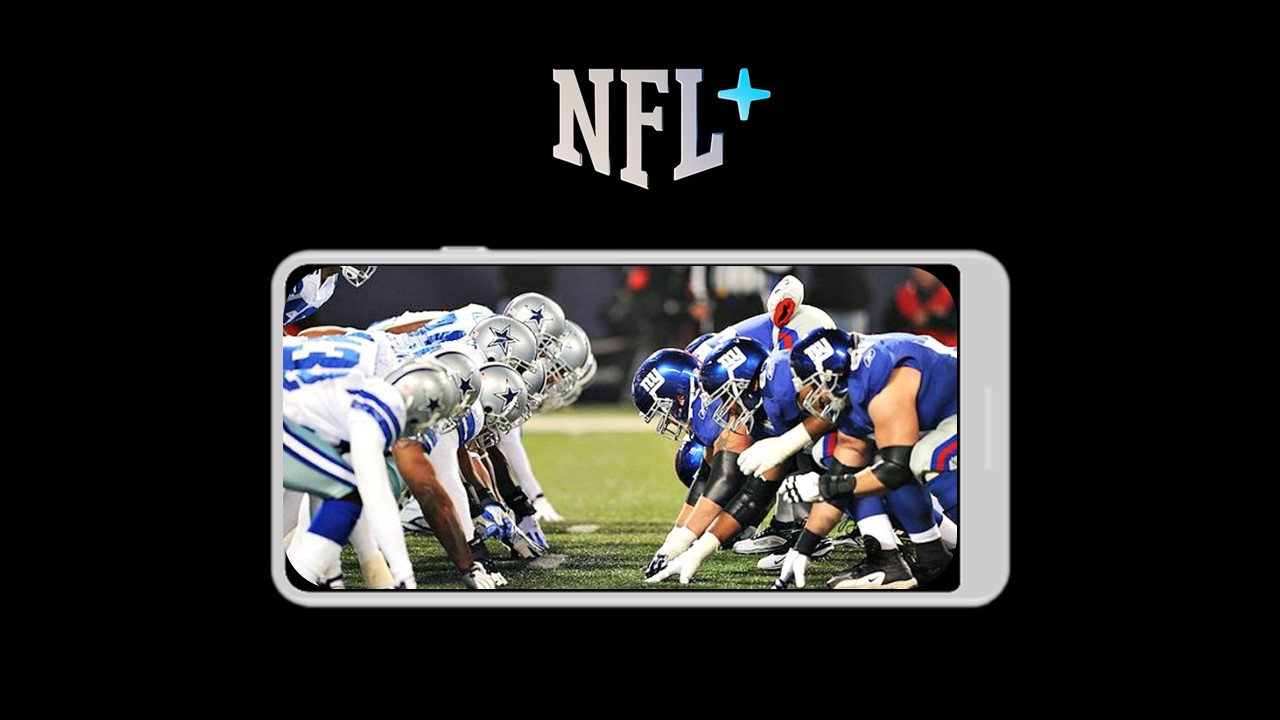 NFL Plus gives you the ability to stream live local or nationally broadcast regular and postseason games (including the playoffs, Pro Bowl, and Super Bowl) but only on a mobile phone or tablet screen — not on your TV. There’s also live game audio for all games (with your choice of home, away, or national broadcasters). The service also includes the entire slate of preseason games and ad-free access to the NFL’s on-demand programming.

NFL Plus Premium, on the other hand, gives you all of the same features as NFL Plus — plus ad-free full and condensed game replays, as well as access to Coaches Film. 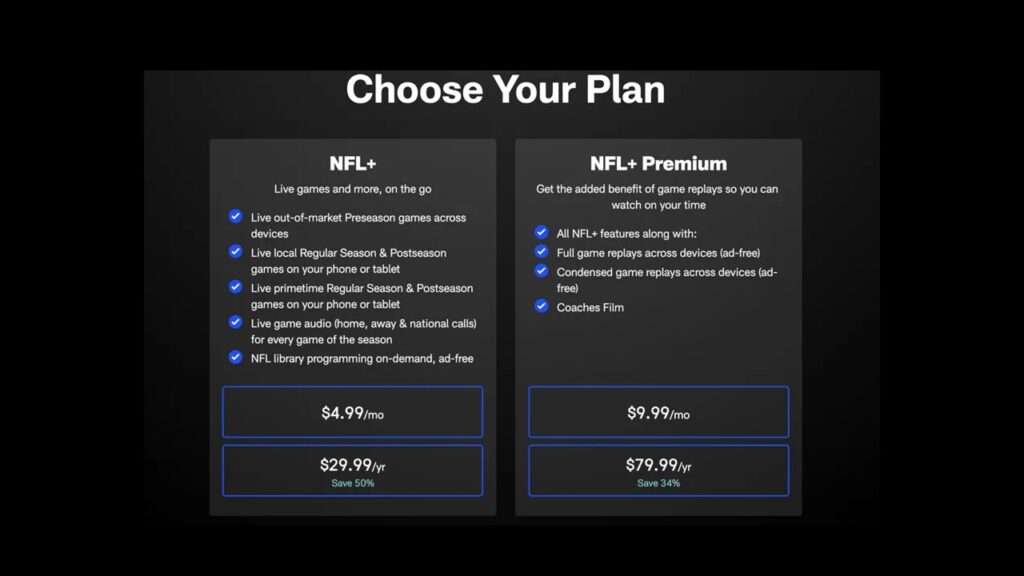 The Coaches Film allows you to watch All-22 and End Zone angles of every play for every game, as well as exclusive camera angles.

What’s more, if you live in a market where your local team is playing on a given Sunday, you can watch their game live on NFL Plus — regardless of whether it’s being nationally televised. That said, if you live outside of your team’s market, you’ll be blacked out from watching their games live.

NFL move because streaming services are becoming more popular. Amazon got the exclusive rights to Thursday Night Football starting in 2023. Paramount Plus also has NFL live games from CBS.

So if you’re looking to stream all the action of the NFL 2022 on your mobile device, NFL Plus streaming is the way to go. Just be aware that you won’t be able to watch the games on your TV.