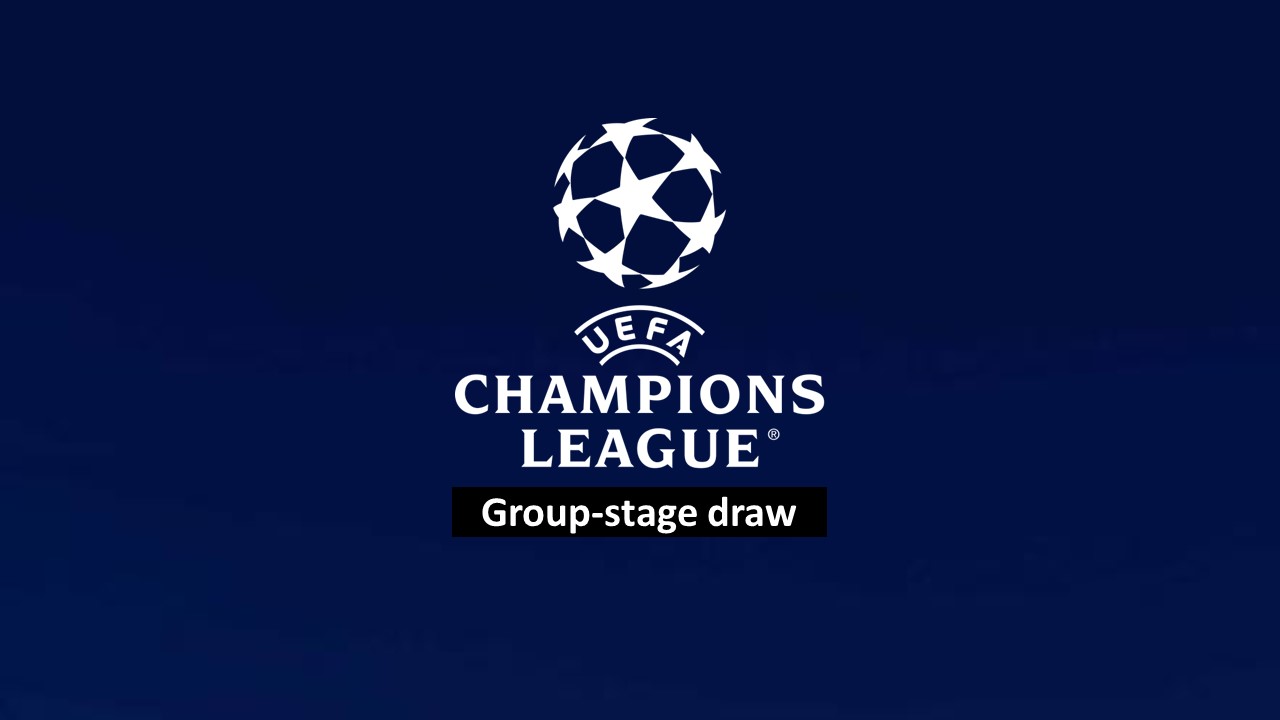 The 32 teams that have qualified for the Champions League group stage will be split into four seeding pots.

Pot 1 will contain the holder, the Champions League winner, and the six top-ranked teams in UEFA’s coefficients table.

Pot 2 will contain the next best eight teams, and so on for Pots 3 and 4.

Each group will consist of one team from each seeding pot, meaning that there will be a total of eight groups of four teams.

Where to watch the Champions League 2022-23 group-stage draw live?

The draw will be broadcast live on UEFA’s website, as well as on various television networks around the world.

In the United Kingdom, the draw will be shown live on BT Sport 1.

In the United States, the draw will be broadcast live on Turner’s TNT network.

In India, the draw will be broadcast live on Sony Ten 2.

In Australia, the draw will be shown live on Optus Sport.

Where to watch the draw for FREE?

In the UK, the BT Sport YouTube channel will be broadcasting the Champions League group stage draw live and for free.

What are the pots?